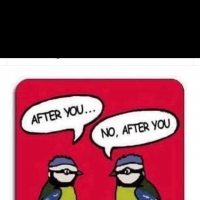 Hi all, is there a trick with killing the loose chickens....I get nearly there then for some reason they don’t stay paralysed...and game over..lol...any help would be appreciated. The problematic ones are in the area of the pirates and assassins.