We're in the middle of testing. Wild boars and peaceful swans and of course spiders! 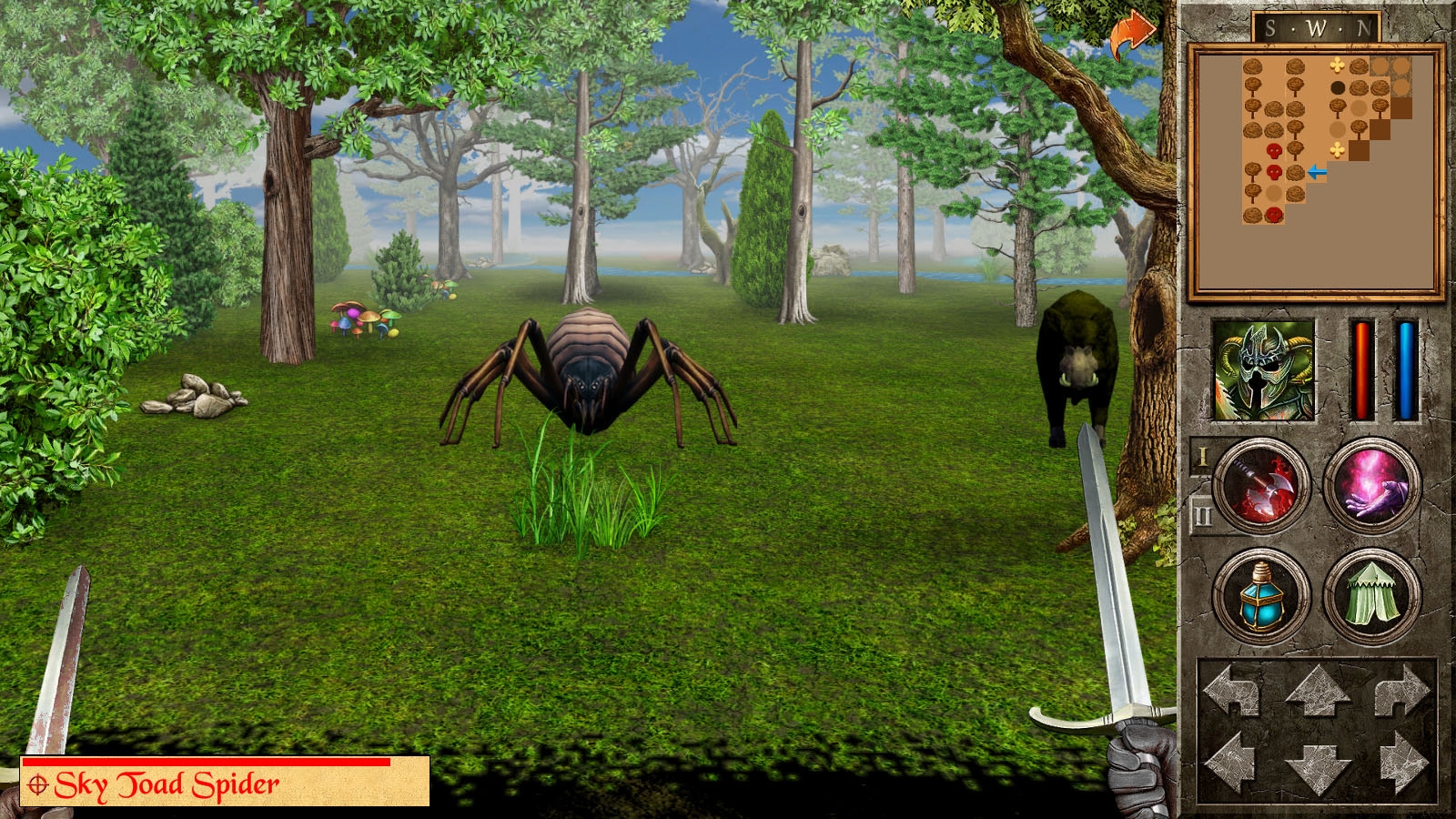