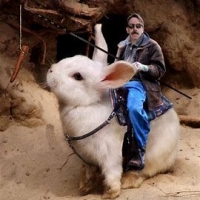 Nimrod
July 16 in Hero of Lukomorye III
I do not know how to proceed further in Oborot. I circled a force field (on attached screenshot) that I cannot get through.

Is there something else i should be doing? Am I missing a certain quest?