something off with the game balance?

my character was a level 56 rasvim (now58). i really wanted to see the end of kozney the deathless, so even though luko IV required a minimum level 70, i jumped in... i found a couple of cool eqipment, enchanted some more, and suddenly it became a walk in the park! now i can kill anyone with a single blow (damage: 10774) and the game reduced down to just solving the puzzles and no joy in combat.

also my gold exceeded 11M, so i just spend it like there’s no tomorrow, but somehow still continue to pile up even more.

another thing is repairing my equipment. when i boosted my repairing skills to 124, i suddenly had the ability to fix my stuff with a single click... no more tapping dozens of times to fix my gear...

i’m attaching my stats for you to check. so have i encountered a glitch, or did i just went way past the expected character development? 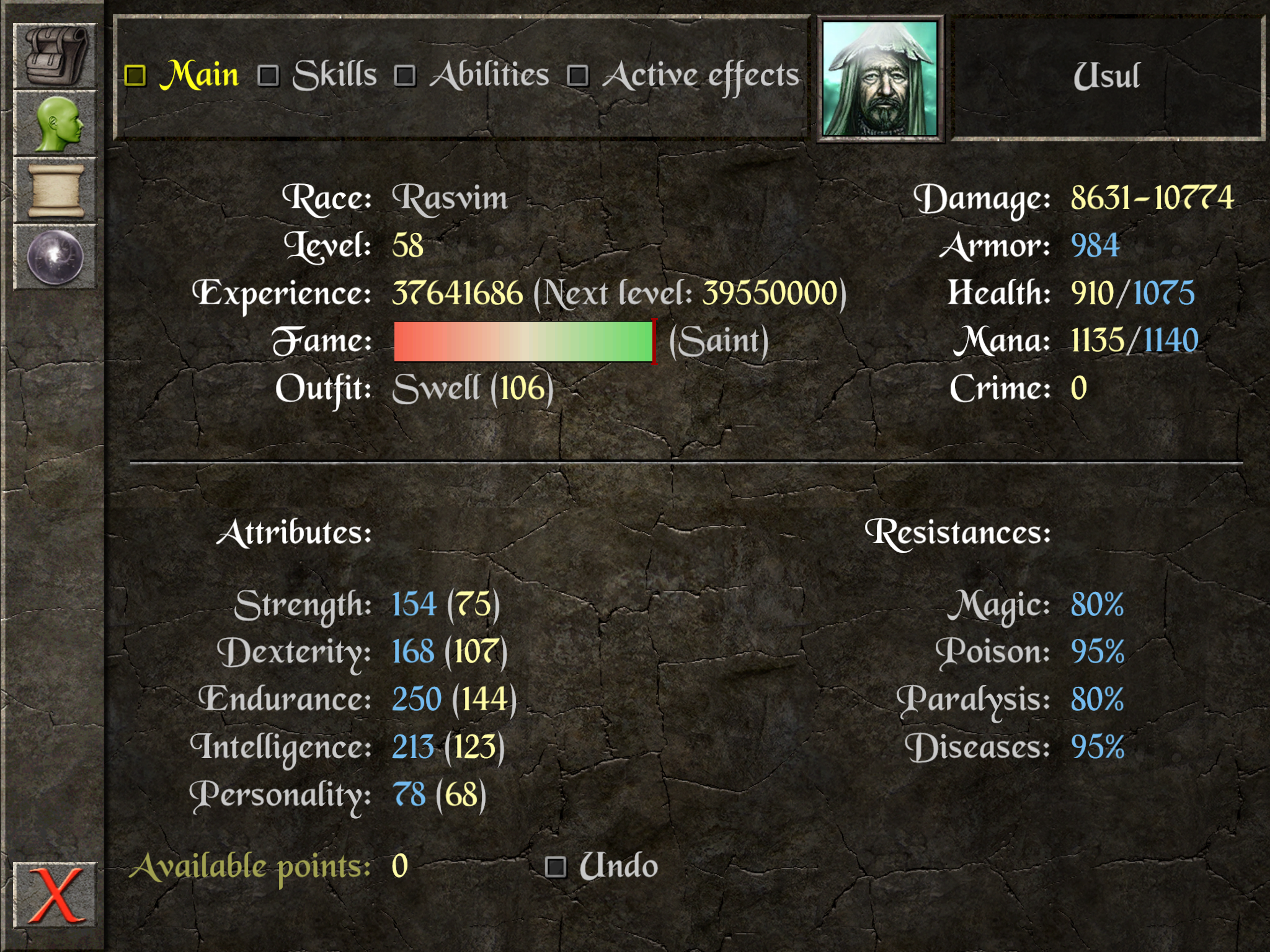 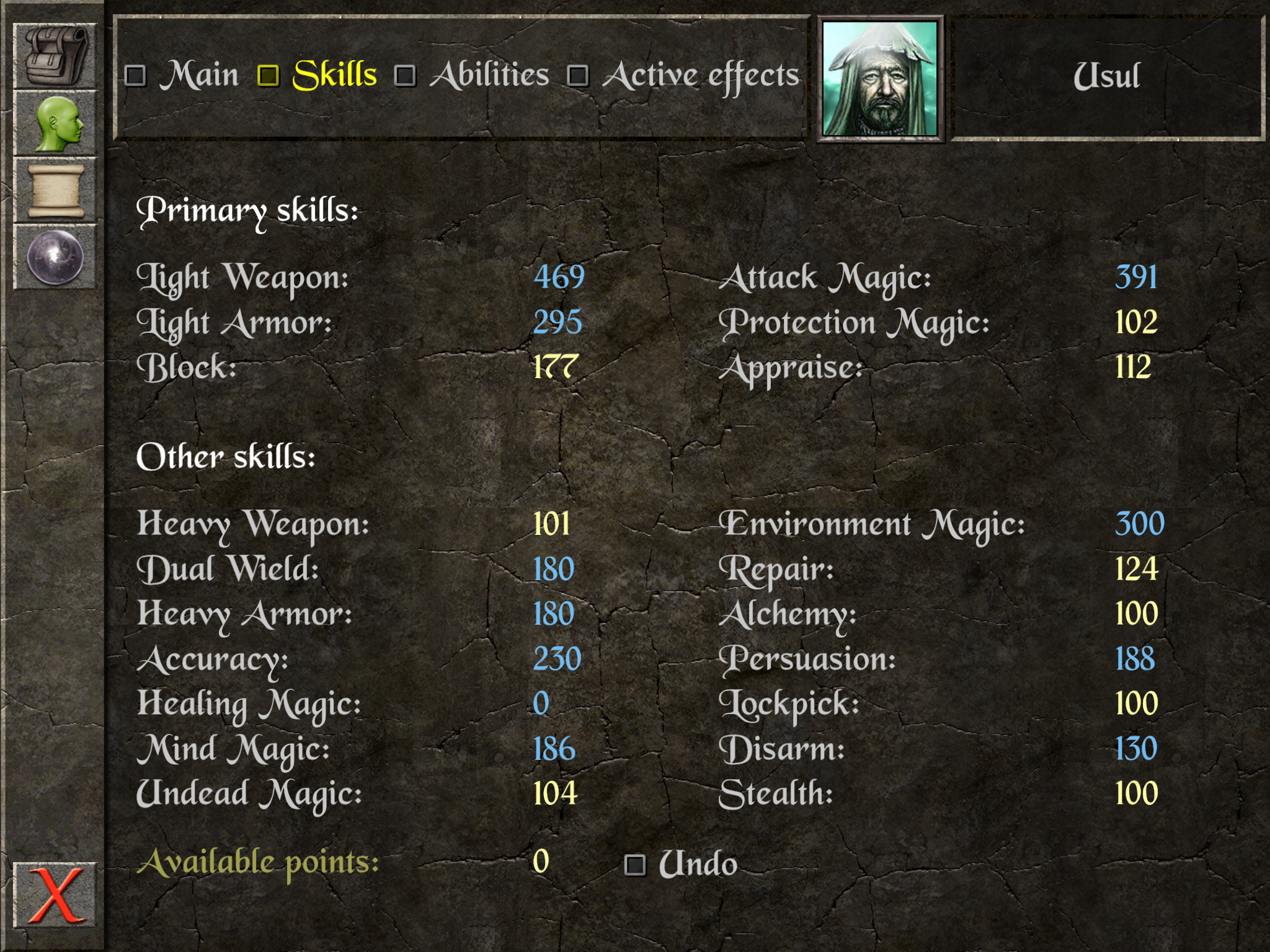