Questions about The Quest 2 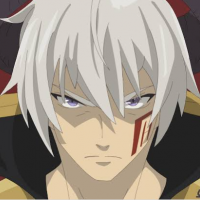 Hi Cat, can I ask questions about The Quest 2?
1. Are there spears?(in the quest 1, I can't find any spears even in all expansions...since in medieval era spears are common)
2. Are there beds? I don't see beds in the quest.
3. Is there an ability to kill npcs in The Quest 2 because I want to kill a guard so badly? And can it be disabled in the settings if I don't have intentions to kill them?
4. Are there new abilities?
5. Are there scythes? Like reaper scythes, It's awesome.
6. Can wands be melee and range mode? Like without using spells but consumes mana if in range mode and not consuming mana in melee mode but both modes have same damage or in range mode the damage is reduced to 50%?