Skill increase limits on level up 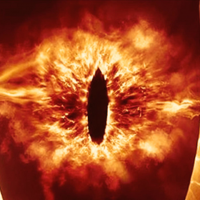 I’ve noticed that at a level up I have some primary skills that only allow 2 point increases per level and others that allow more. For example as a Nogur when I level up my heavy weapon and heavy armor only let me increase 2 points per level then the plus sign goes away. But my light weapon doesn’t seem to have a limit. Is this by design and what’s the logic behind it?

BTW loving the game and expansions so far. Never thought I’d like a first person player like this as I was always a more traditional “party” game player. But these have been enjoyable and love what you’re doing. Keep the expansions coming!