Does anyone else have this much gold?? This happened at the casino in HOL 2 (I think). Not sure if this is a glitch, but it’s cool!! 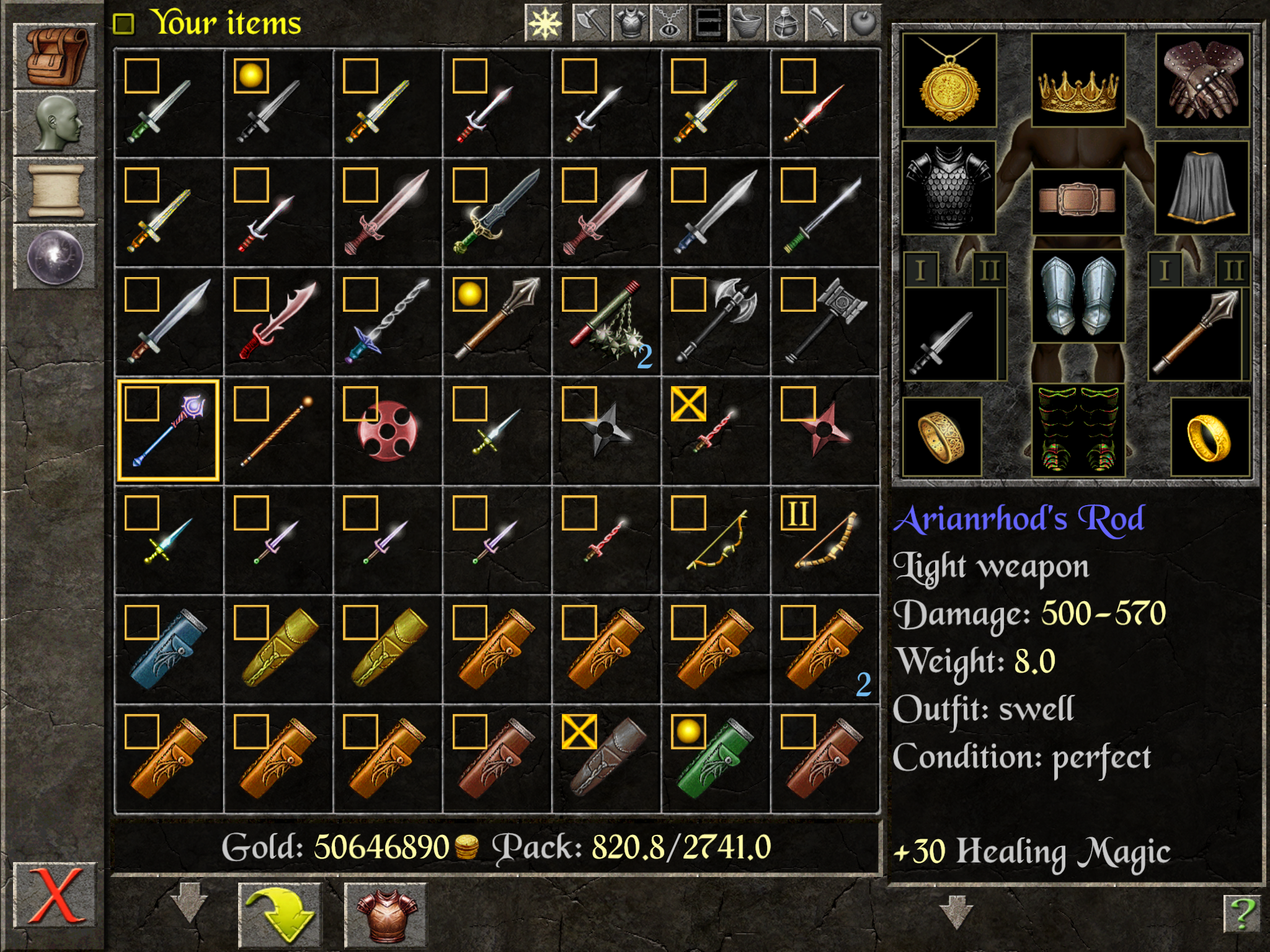